My house has turned into Wild Kingdom.

First we only had a +Cat

The cat strutted around the house acting like a PRINCESS, hence her name (Princess) and she ruled the household. 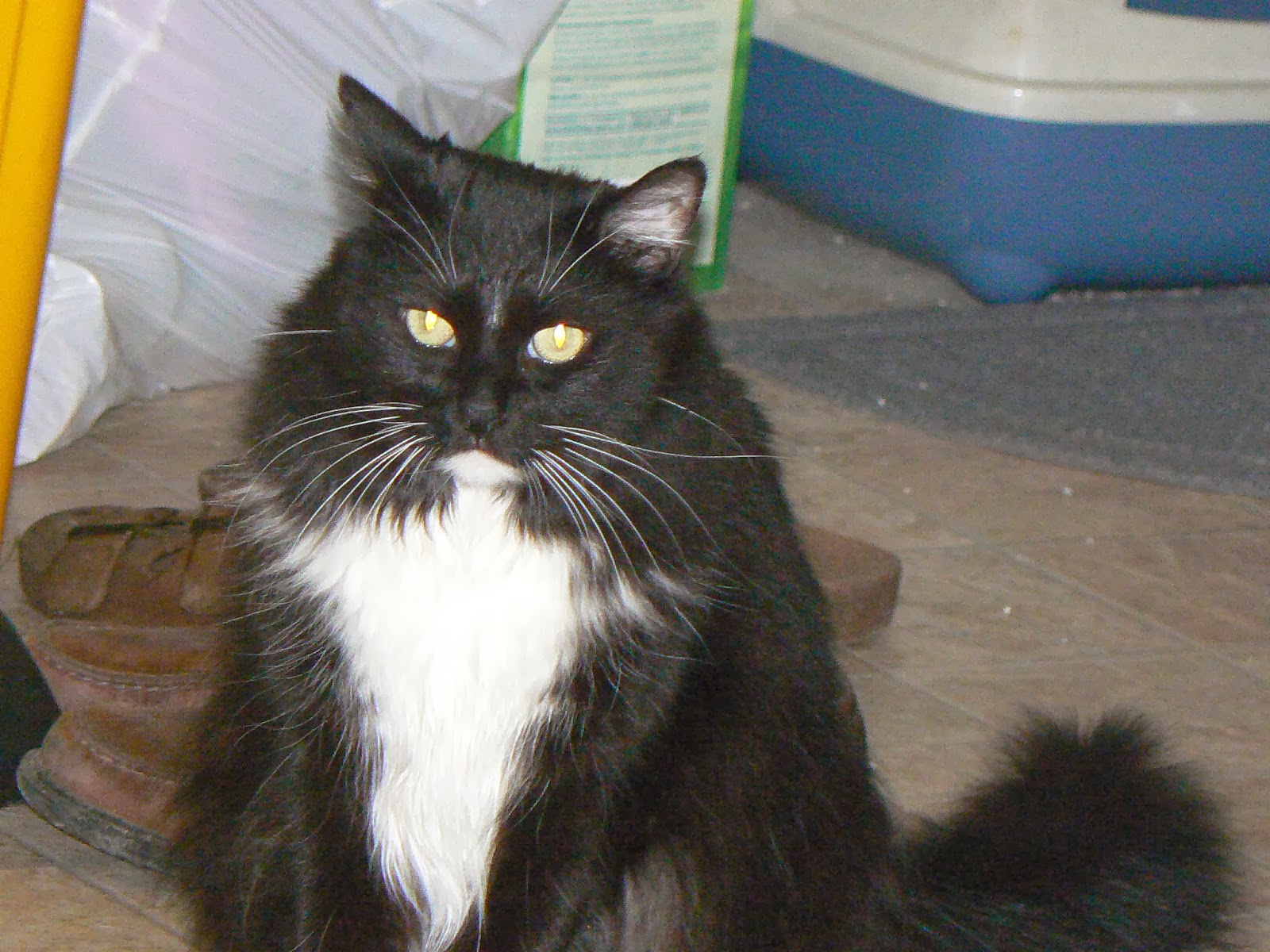 Not only did she have her owners trained to jump whenever she started to whine but she climbs all over them while they are watching TV, whining if she can't get her way and finally hiding if they left her alone for longer than what "Princess" felt was acceptable.

This wasn't going to be easy since my dog of choice is and has always been a +Rottweiler Fans or +PitBull however they are against the law in the county I reside in so the hunt was on for a dog that caught my fancy.

Little did I know that the dog that would melt my heart would be at the local +HumaneSociety of +CharlesCounty. Mocha was a little scruffy dog who had been abandoned and needed a home. He put on quite the show for me and of course I had to take him home. It's been four months and we all love him except for Princess. 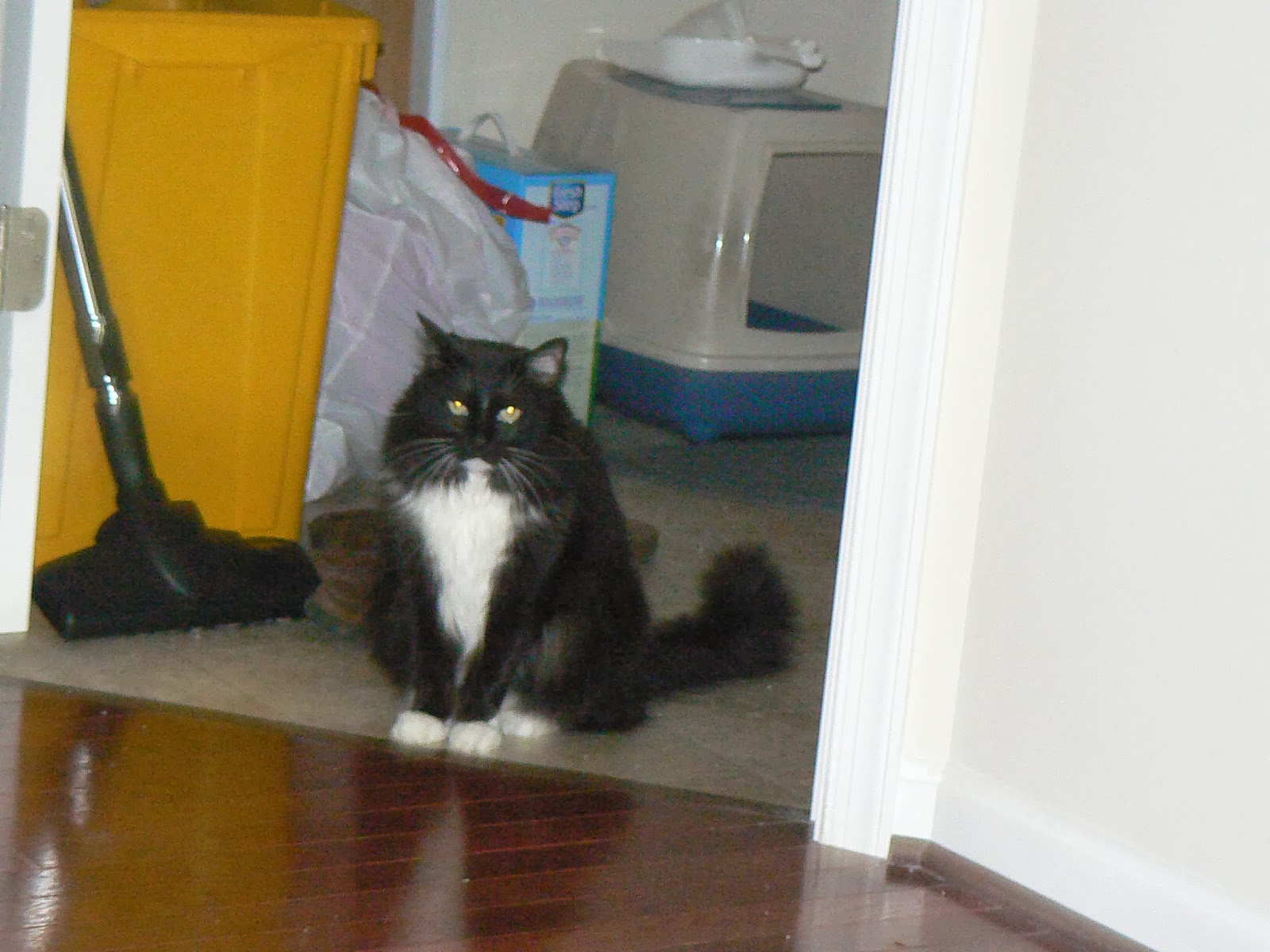 She totally ignores him; well that is what we thought until one day she decided to set her foot (paws) down and scare Mocha have to death. She came at him, standing on her back legs, paws raised high in the air and making some kind of noise that would have scared any other animal senseless but not Mocha. He sat there, un-amused and turned his back to her.

However, the dynamics are such that now whenever Princess comes around Mocha dare not move! It's almost like she has telepathically told him to keep still and he does. Normally lying there like a slug with his eyes wide open and breathing very slowly as if not to make the "princess' angry.

This is such foolishness that now even the +FISH , yes all four of them barely swim around their tank. Secretly I think Princess has gotten on top of the fish tank and hovered over them just far enough that the KNOW they better not mess with her or she will yank them from their watery homes and eat them or at the very least let them lie on the floor flopping around like...well fish out of water.

So you see, my house has become animal kingdom and now I feel like I need a REAL dog to come in and put Princess in her place or at the very least, protect Mocha from her.

Posted by Author B Swangin Webster at Wednesday, February 26, 2014